Amp ONE transforms your iPad into a high quality guitar tube preamp / guitar cabinet with a set of the most important effects for making music in real-time. Just plug your guitar and headphones / stereo and rock out!

For the release of Amp ONE I was working alone for an entire year, shortly after the release plugin JCM800 and Harlequin. I wanted to create something greater, better, more modern, freeing guitarist from a large and noisy computer and giving the opportunity to be more portable, while raising the bar for quality of modeling guitar amplification to a new level.

Amp ONE uses the same principle that is used in electrical circuits simulation programs like LTSpice IV. The difference lies in the use of pre-trained models of artificial neural networks to replace an algorithm of solving systems of nonlinear differential equations. This enables hundreds of times to increase the simulation speed of electrical circuits, compared to LTSpice IV.

The main character of the amplifier is formed by the preamplifier. But there is still a guitar amplifier power stage. In Amp ONE power amplifier stage is modeled as part of the classical guitar cabinet through convolution.

To capture impulse responses we used poweramp of Dual Rectifier which was attenuated by Marshall Power Breaker 100 connected to speaker section of Marshall AVT50. Acoustic response was recorded through Shure SM57 mic. 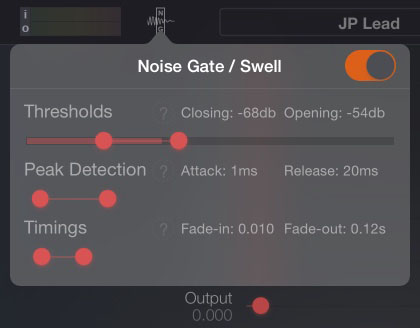 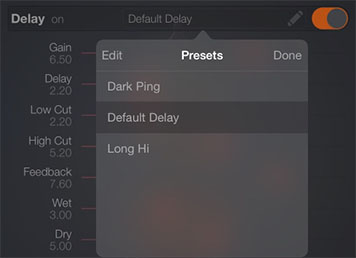 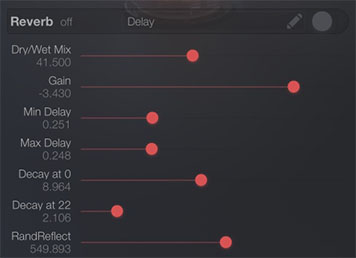 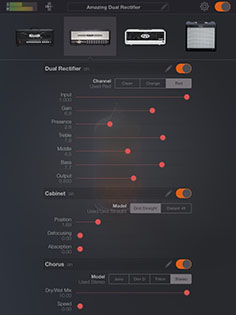 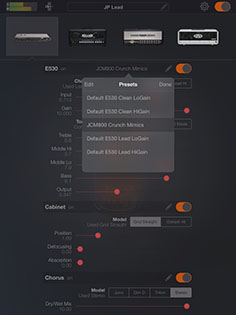 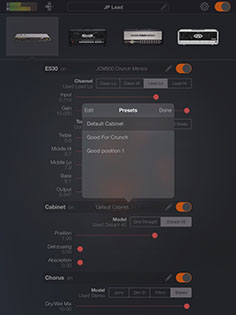 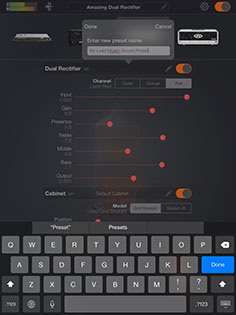 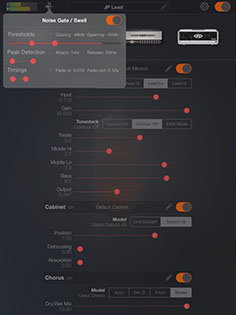 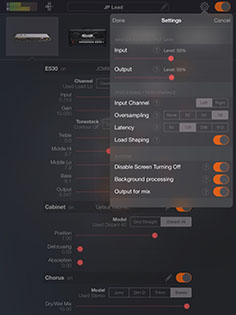 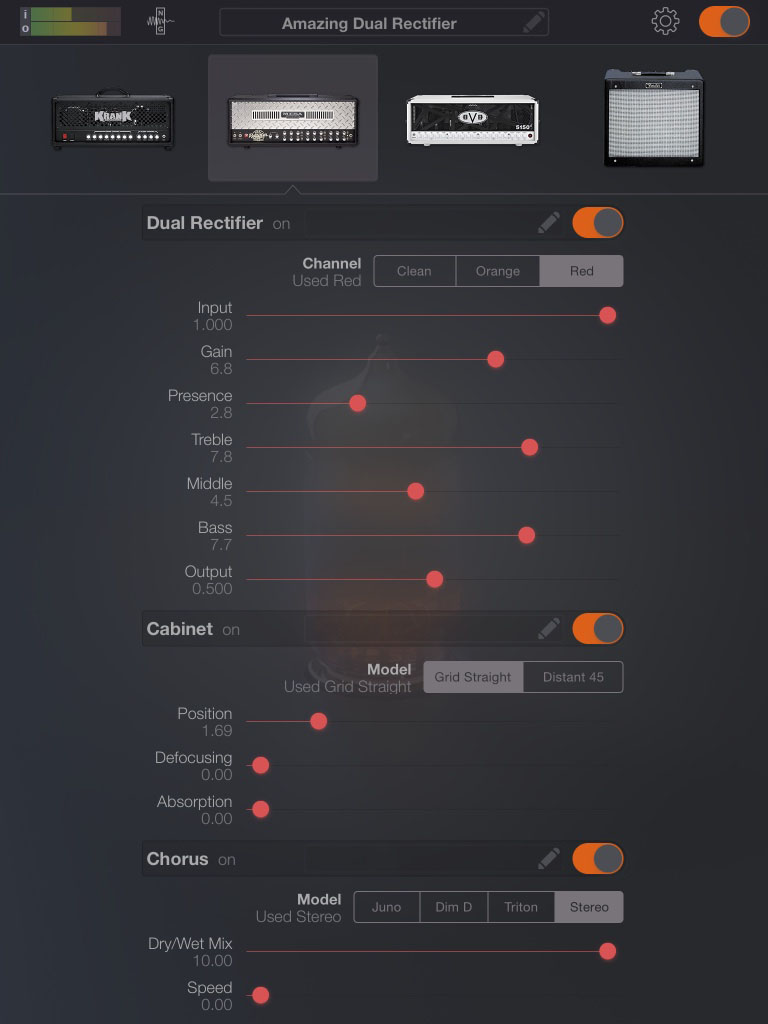 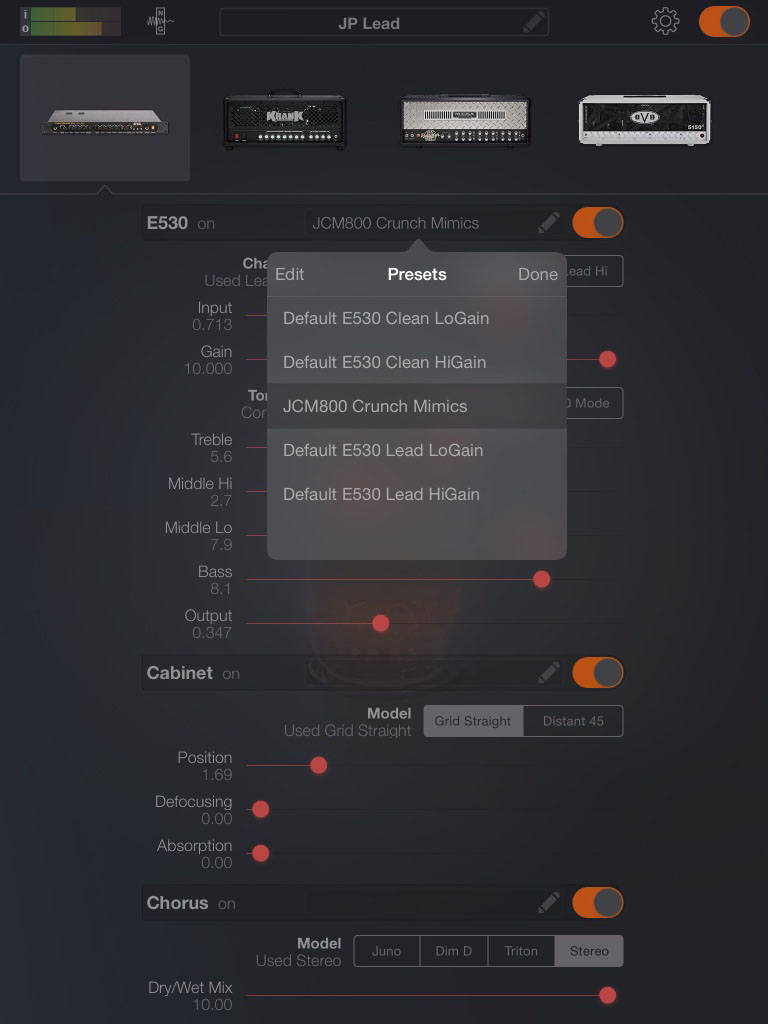 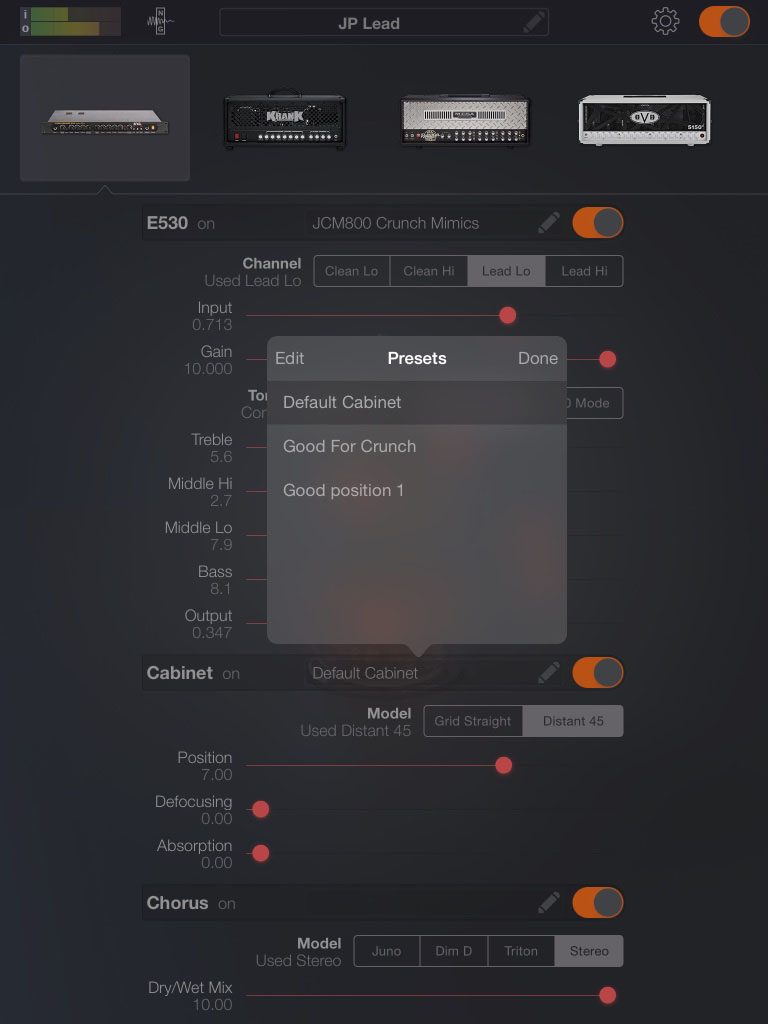 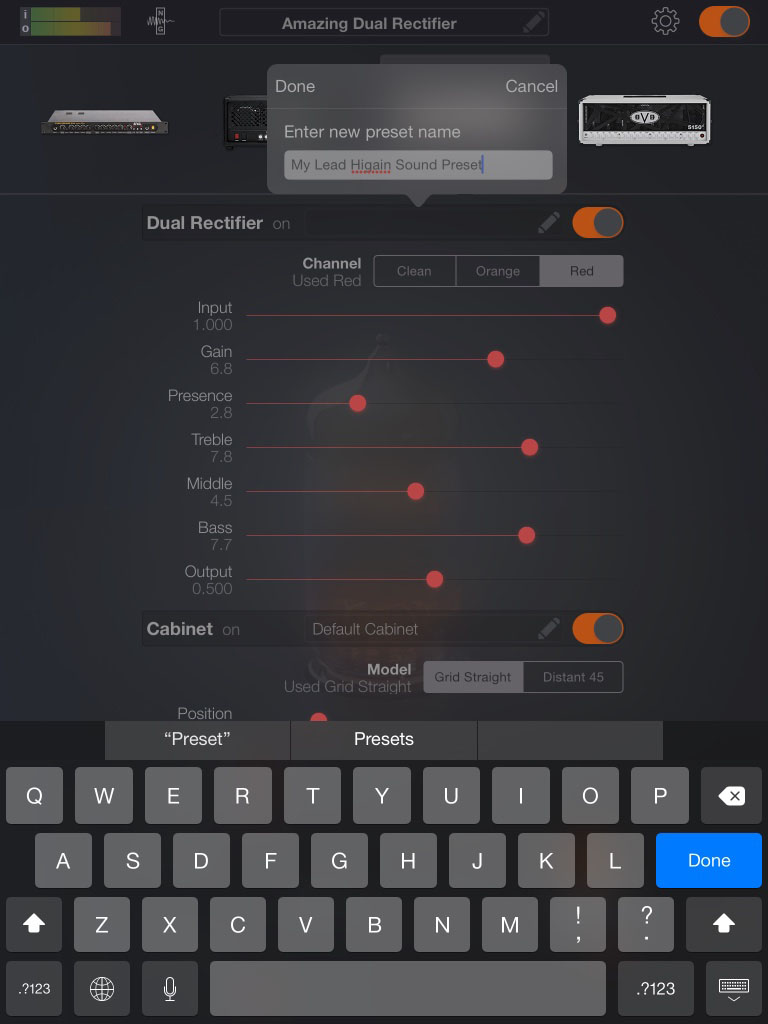 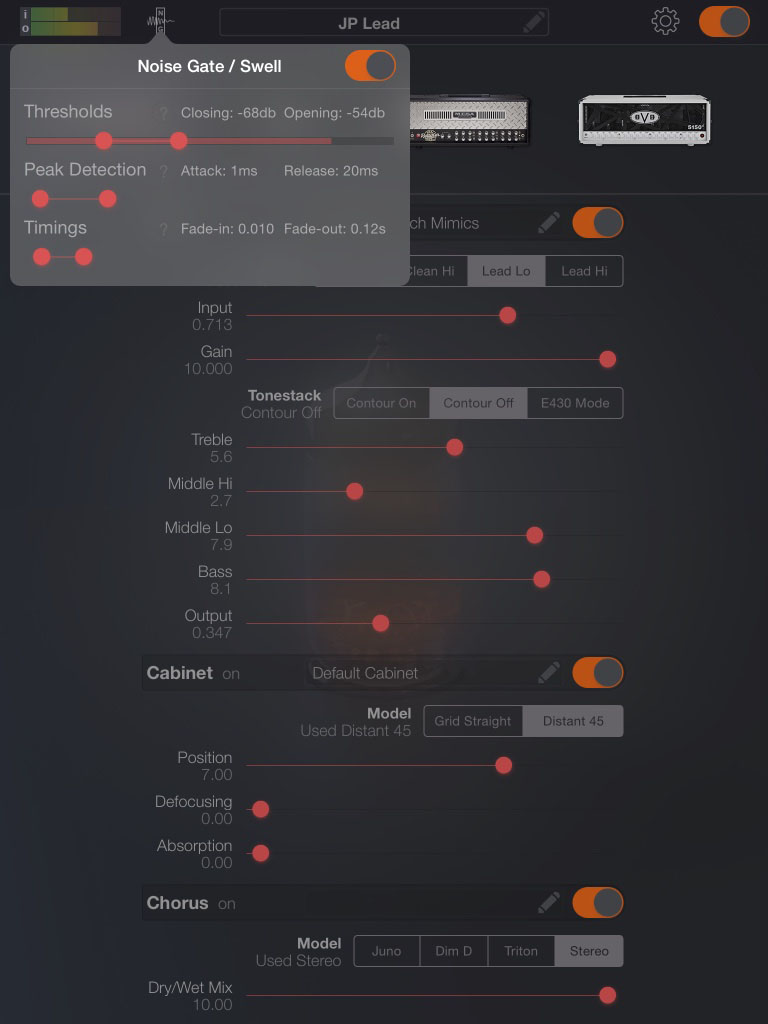 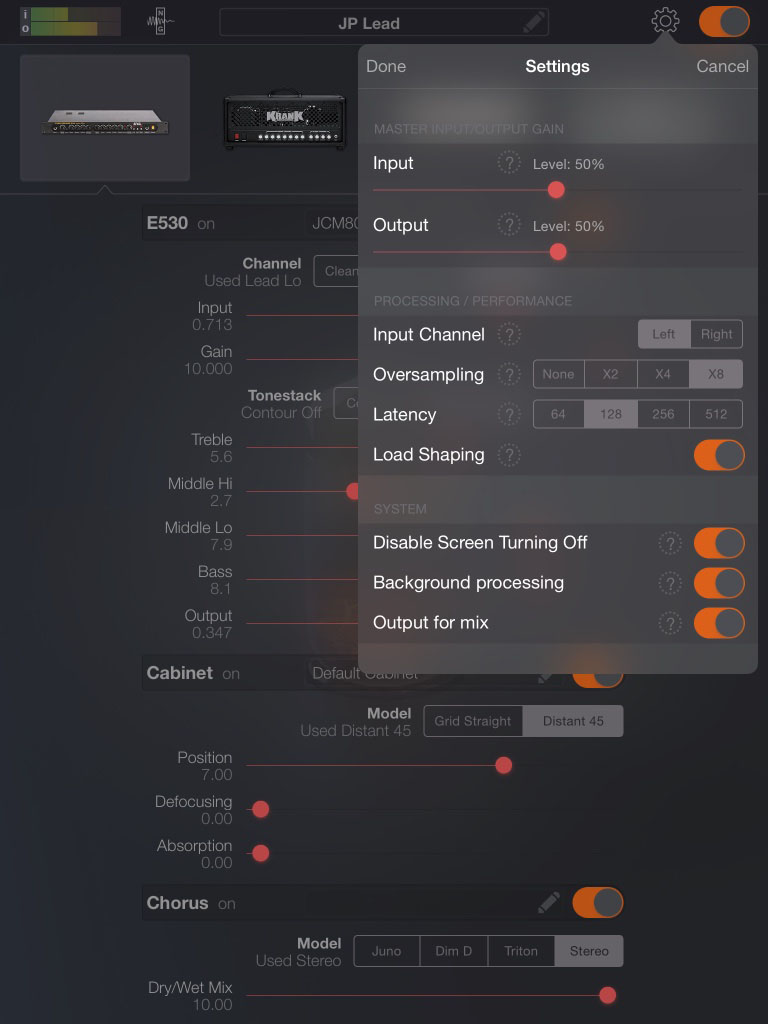